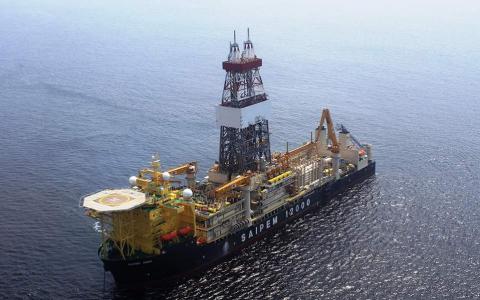 Turkish warships harassed the surveying vessel of oil company Eni and threatened to sink it on Friday in the Exclusive Economic Zone of Cyprus, with the Italian ship forced to make the necessary maneuvers so as to avoid a collision, according to Skai radio that cited Cypriot news reports.

Four or five ships of the Turkish navy tried to once again obstruct the Saipem 12000 drill ship of Eni, that has over the last couple of weeks been prevented from performing its duty to search for hydrocarbons at Block 3 off Cyprus.

In a last-ditch effort before departing for Morocco, the drill ship attempted to approach the spot where it was supposed to begin its surveying, but the Turkish ships nearly caused a collision, that was averted in the last minute, after issuing clear threats to the Italian vessel that it would be sunk.