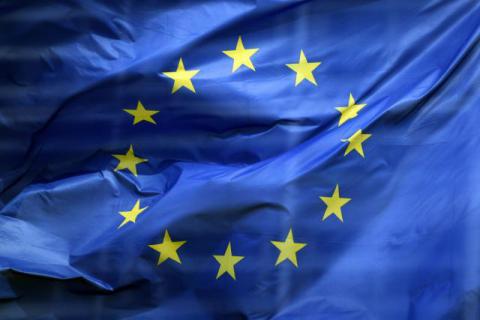 European Commission President Jean Claude Juncker said in Tirana that Serbian will not necessarily join the EU in 2025.

Juncker said 2025 was a possible entry date for all, not just the frontrunners, Reuters is reporting.

"Contrary to what we read everywhere, the Commission and myself did not say that Serbia and Montenegro would necessarily be members of the EU in 2025," the EC president said, adding:

"The 2025 date is open to all candidate countries."

"And to the extent that a candidate country by then or later or earlier would have met all the criteria for membership, we will proceed in such a way that its efforts will be recognized by the EU," Juncker told a news conference.

Reuters recalls in its report that Serbia and Montenegro are seen as "frontrunners" to join the EU - while Albania and Macedonia expect to be given the green light to start accession negotiations in June.

Before stopping in Tirana Juncker was in Skopje, and will on Monday arrive in Belgrade as part of his tour of the Western Balkans.