US "Special Package" on Kosovo issue 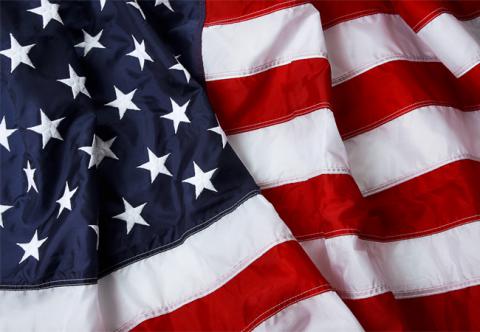 U.S. Assistant Secretary of State for European and Eurasian Affairs, Wess Mitchell during his visit to Pristina on Monday, refuted Serb media reports that the administration of the U.S. President Donald Trump has a specific plan on Serbia and Kosovo.

Mitchell after meeting Kosovo President Hashim Thaci in Pristina said that the reason of his visit to Western Balkans has nothing to do with a specific plan, saying that he is in the region to support plans for a joint EU future of both Kosovo and Serbia.

"I saw that speculation during my journey here and I thought it was a very creative journalism. I am not here to reveal any political plan but to talk with Kosovo and Serbia for their path towards Western future," Mitchell said.

Belgrade daily Vecernje Novosti reported over the weekend that Mitchell during his Balkan tour is expected to present a special package to...