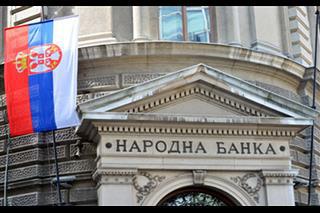 BELGRADE - Official discussions between a Serbian delegation and an International Monetary Fund (IMF) mission about a new programme that does not include financial assistance opened with a plenary meeting at the National Bank of Serbia (NBS) on Monday.

The Serbian delegation is led by NBS Governor Jorgovanka Tabakovic, who is Serbia's representative at the IMF, with Finance Minister Dusan Vujovic and his aides also taking part in the discussions.

Kurz: Criticism of Serbia unjustified, progress must be rewarded

Vucic: EU to support migrants in Serbia with over 11 mln euros

Grushko: Political dialogue, economic ties with Serbia must be boosted

EU: IGC a turning point in accession talks with Serbia