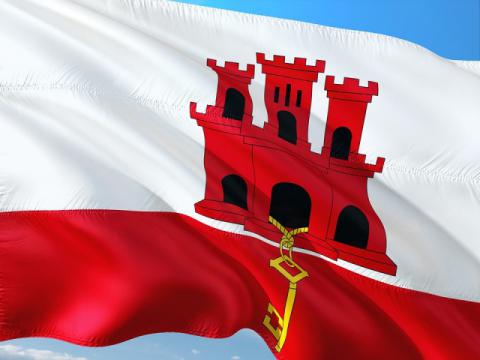 The government of Gibraltar warned that it could deprive the rights and protection of Spanish and other European citizens on the territory if Madrid were to use its veto and exclude Gibraltar from the Brexit agreement, the Guardian said.

Under the EU's plans to negotiate with Britain for Brexit, Gibraltar will be excluded from a future EU-London trade deal if a deal with Spain on the status of Gibraltar is not previously achieved. This, in fact, gives Madrid a right of veto. Deputy Chief Minister, Dr. Joseph Garcia, said that Madad's veto clause was illegal and that Gibraltar is going to challenge it in court if it comes to its application.

2000 European citizens live in Gibraltar. About 800 of the Europeans who settled there are Spaniards, Garcia, who is also the leader of the Gibraltar Liberal Party, said.