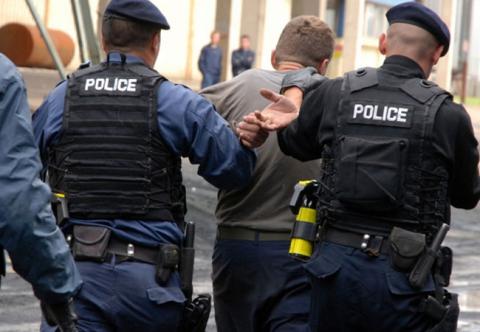 A Serb man has been arrested on Monday afternoon in Klina municipality suspected of committing war crimes against Albanians during Kosovo war in 1998-99, GazetaExpress reports.

The Kosovo Police in Klina have arrested on Monday Milorad Zajic after he went to the police station to report a burglary, TV channel KTV has reported.

After his arrest in Klina he has been transferred to Pristina at the prosecutor's order suspected of committing war crimes against Albanians in 1998-99. Zajic has returned to his village in Kosovo recently after living in Serbia since the end of the war.

Head of the Office for Communities at the Municipality of Klina, Ranko Kostic, said that his arrest is concerning and discourages Serbian community to return in Klina.