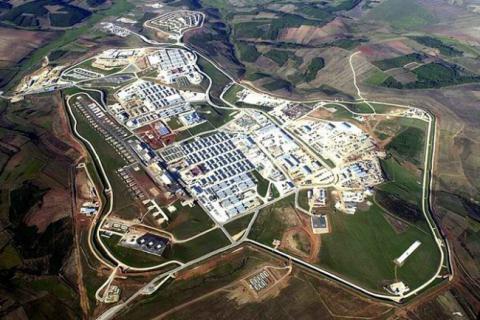 US Colonel Nick Ducich, of the California National Guard, took over the command of the US Army base in Kosovo - Bondsteel, GazetaExpress reports. During the handover ceremony held on Tuesday Ducich said that the role of the NATO's peacekeeping mission in Kosovo - KFOR on offering a safe and secure environment remains the same.

"The role of KFOR remains unchanged, contribution to a safe and secure environment for all. We will continue remaining unbiased, and continue supporting developing of a safe and stable Kosovo," he said.

"This mission is of a special importance to me. I am the...