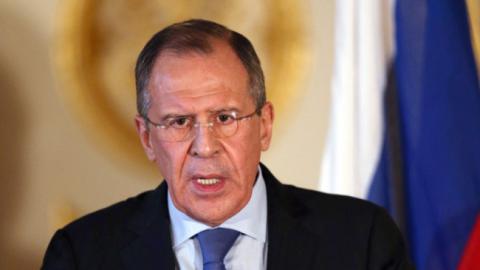 American diplomats declared personae non gratae have to leave Russia by April 5, according to a step Moscow made in response to the greatest ever expulsion of Russian diplomats from the US over Skripal's poisoning, groundlessly blamed on Russia.

Moscow will expel the same number of American diplomats as Washington and will shut down the US Consulate General in Saint Petersburg, Russian Foreign Minister Sergei Lavrov announced.

"The measures will be reciprocal… They include expulsion of the equivalent number of diplomats and they include our decision to withdraw our agreement to allow the United States' general consulate to operate in St. Petersburg," Lavrov told a briefing.

The minster specified that 58 diplomatic employers will be removed from the US embassy in Moscow and two staff will have to leave the Consulate General in Ekaterinburg by April 5. As for the St...

"Buy Russian, buy Western vaccines. Even Serbia is ahead of us"
The Governments Trying To Remove Reddit Content (infographic)

Turkey ‘did everything to ensure justice in Khashoggi case’