Survey: How much Bulgarians Believe in Conspiracy and Superstition? 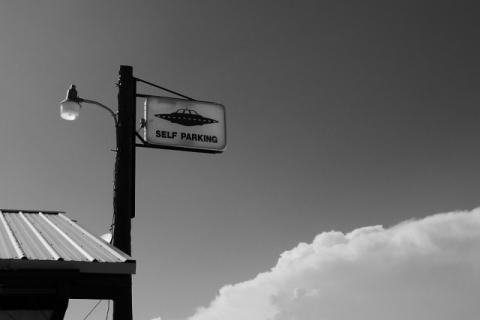 This shows a study of the Bulgarians' attitudes towards beliefs, conspiracy and superstition, carried out by Trend Research on the order of 24 hours newspaper.

The data records high levels of belief regarding issues related to supernatural abilities of people.

75% of Bulgarians believe in famous fortuneteller Vanga's prophetic abilities. There is no particular dynamics among demographic groups - it is surprising that people in the youngest age group (18-29) in a large proportion (63%) believe in Vanga's abilities.

45% of Bulgarians believe in magic.

The study also gives clarity about the Bulgarians' belief in various world conspiracies.

40% of people in our country believe in the existence of a secret society that governs the world. This view is shared by almost half of people with higher education.

66% of the people in our country believe that there are artificially created diseases - for the purpose of selling new medicines.

33% is the proportion of people who believe in the reincarnation of a person, with women having a higher percentage (40%) than men (25%).

36% say they believe in the existence of heaven and hell. The data show that residents living in small settlements and villages are more likely to...