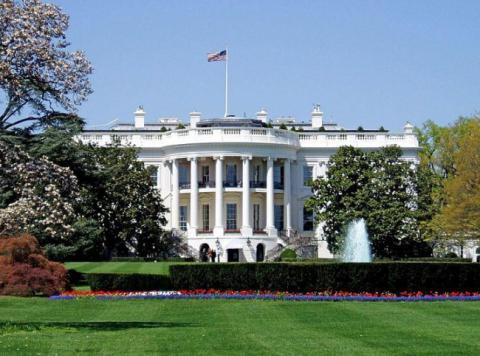 US State Department announced Thursday that the US may be taking additional actions in response to Russia ordering the expulsion of 60 US diplomats by April 5.

The State Department noted that there was "no justification" for Russia's response and that it shouldn't act "like a victim."

"There is no justification for the Russian response," Heather Nauert, the spokesperson for the US State Department, said Thursday. "Our actions were motivated purely by the attack on the United Kingdom."

The response comes hours after Russian Foreign Minister Sergei Lavrov announced that Russia would be expelling the same number of Russian diplomats that the US ordered out of the Land of the Free. Russia's decision is in addition to shutting down the US Consulate General in Saint Petersburg.

"The measures will be reciprocal," Lavrov said at a briefing. "They include expulsion...