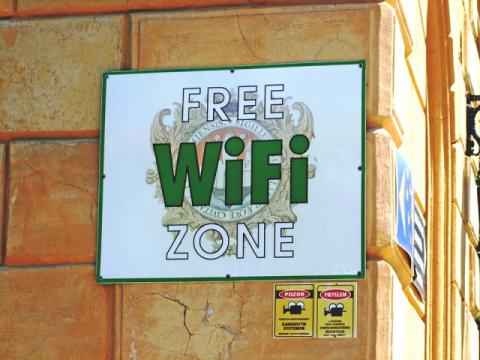 Within the framework of the WIFI4YOU initiative there are over 300 requests from Bulgarian municipalities for inclusion in internet projects, a decision of the Bulgarian government and the local authorities is one or several schools to be included in each application, Mariya Gabriel, Commissioner for the Digital Economy and Society said on 30th of March at a meeting with the Executive Committee of the Coordination Council of Confederation of Independent Trade Unions in Bulgaria (CITUB).

The President of the Confederation of Independent Trade Unions (CITUB), Plamen Dimitrov, announced that he had talked on this subject with the Minister of Education Krasimir Valchev and received support. The idea of "Wireless Internet for Every School" is to be discussed with the National Association of Municipalities.

Another important objective for CITUB is a digital training programme for workers. More than 30 per cent of the population has never entered the Internet, and without digital skills these people are lost at the labour market, Plamen Dimitrov said.

Gabriel said that this is one of the priority sectors in her term in office as a commissioner and supports any initiative that aims to improve the digital skills not only for Bulgarian but for all European citizens.

"I have stated several times that my priority is not the Blockchain Technology or Artificial Intelligence, but the person who controls them," she said as quoted in the report.

The goal is not only to develop artificial intelligence, but to put human boundaries and control both on development and on its use, she added. One of the goals of the Bulgarian EU Commissioner will be to maintain the leadership of the European Union with regard to new technologies.