Festival in Sofia Brings Animated Films from all over the World 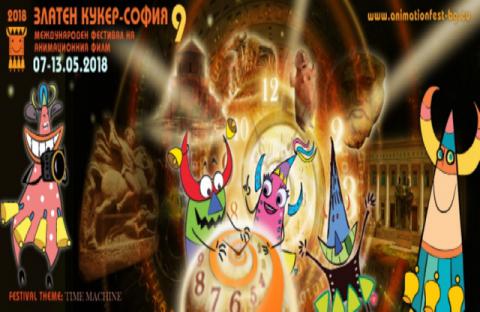 276 cartoons, 32 of them Bulgarian, participate in the Golden Kuker Film Festival in Sofia. It begins on May 7, and there will be free screenings.

For the ninth time, Golden Kuker presents the best animations from 94 countries, including Bulgaria. Viewers will experience exciting stories and an impressive vision created with all the means of expression of fine arts and cinema.

"We have done a very large and rich program for children and students. But there are movies for all ages. There are extremely valuable, philosophical films that deal with various problems worldwide, "said Nadezhda Slavova, director of the festival.

The accent in the international festival is animation workshops for children. In them future animators will create scenarios, storyboards and drawings of their first films.

"Besides the classic way to draw with a pencil on a sheet, it can be done on a tablet, and on a phone, with plasticine, with clippings, everything can work," explained Nadezhda Slavova.

The festival will continue until May 13 in Sofia. The movie and screening program is featured on the official site of the Golden Kuker.