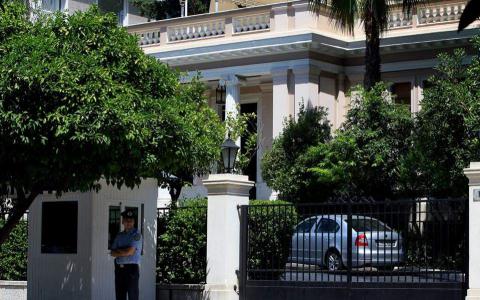 A close look at the political trajectory of several Greek prime ministers reveals certain unmistakable patterns: Regardless of political affiliation, they have all displayed the same signs of political decay.

Ruling the country from the Maximos Mansion eventually takes its toll even on the most durable of political leaders, including those who swept into office. Interestingly, as their tenure moves closer to a conclusion, leaders become increasingly divorced from reality.

You will often hear them say that they would "never, ever lose to that guy," as clouds start to gather over their political future and they eye the competition.

Meanwhile, as time goes by, they end up feeling so comfortable at Maximos Mansion that they forget their occupancy is only temporary; that many politicians have been there before and many more will follow.

The force of habit and the...