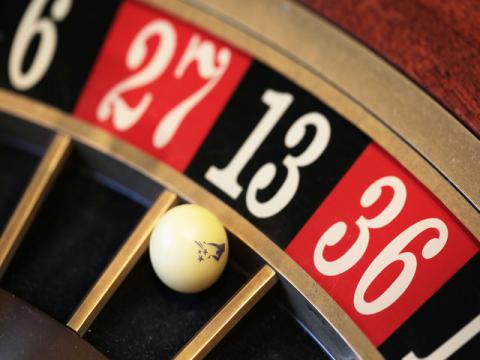 Moldova's Public Property Agency, APP, will no longer hold a monopoly on gambling and lotteries in the country, as the state announced plans to implement a public-private partnership project with two EU companies.

The first contract, relating to slot machines, has been won by Novo Gaming M Technologies GmbH, part of the Austria's Novomatic consortium operating.

Novomatic, owned by Austrian billionaire Johann Graf, 71, operates in 45 countries, and exports high-tech gaming equipment to more than 70 countries all over the world.

The company is one of the largest gaming technology companies in the world. It has 25,500 employees worldwide, operating in over 2,100 locations with a total of 260,000 game machines and electronic roulettes.

The second contract, regarding the lottery and sports bets, has gone to NGM SPC Limited, formed by Market AD, National Lottery AD and NGM SPC Limited.

The companies are part of National Lottery AD, the largest licensed gambling operator in Bulgaria.

Media reports say the company over the past three years has enjoyed one of the highest growth rates in the South-Eastern Europe.

It is owned by Bulgarian Vasil Krumov Bozhkov, 62, a controversial businessman mentioned in the US diplomatic telegrams revealed by WikiLeaks as nicknamed "the Skull". Bozhkov, who has never faced charges, has not commented on the claims made about him in WikiLeaks.

The Moldovan state has secured a good revenue from the companies' activities. The proposal is that 75 per cent of the revenue generated in the lottery sector be returned to the National Lottery of Moldova, NLM.

For sports bets, the NLM will receive 90 per cent of the revenues.

The share of gross revenue from slot machines that will come back to...