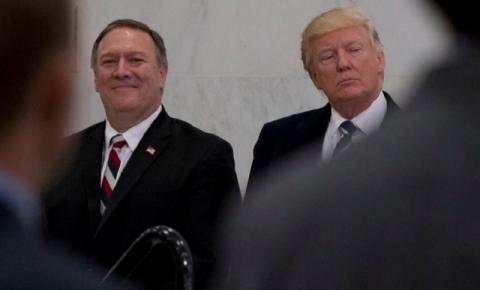 The meeting between Donald Trump and Kim Jong-un will most likely take place in Singapore, according to CNN, quoted by Focus. The American media refers to two sources familiar with the preparation.

The decision depends on the US president who promised to announce the time and place within three days. Possible locations for the historic meeting are only two - Singapore and the demilitarized zone between the two Koreas.

For now, the White House has refused to comment on the matter.