Trump, the Iran deal and Greece 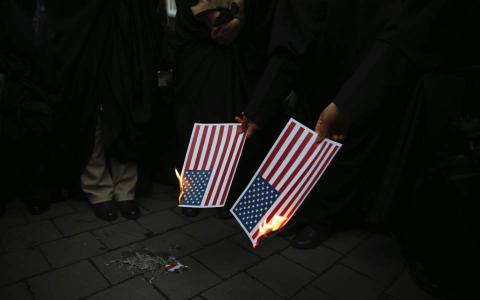 From the start of his presidency it was clear that Donald Trump would present a unique challenge to his country, that his reckless indifference to the consequences of his actions would endanger democratic institutions and the political culture of the United States.

It was also clear that if he did not heed the advice of professional diplomats he would damage America's relations with the rest of the world and perhaps disturb the balances that had held together the global system of political and economic security.

In less than a year-and-a-half, Trump has managed to cause more harm than expected. Without delving into the wounds he has opened in the United States and in the global order, we need to look into the dangers that Greece may face because of the US president's policy.

Paradoxically, relations between Greece and the United States have been very good...