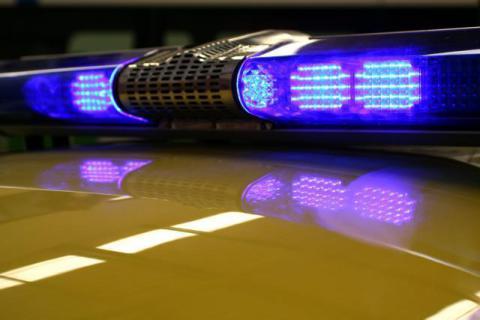 A man who was released from prison three days ago after serving ten years for murder, is behind bars again.

The suspect, 60-year-old M.Z., was arrested for raping and battering his 16-year-old daughter over the course of two days - from May 10 until May 12.

Blic writes that the child's mother noticed the injuries and reported the case to the police in the eastern town of Pozarevac, leading to the arrest of M.Z.