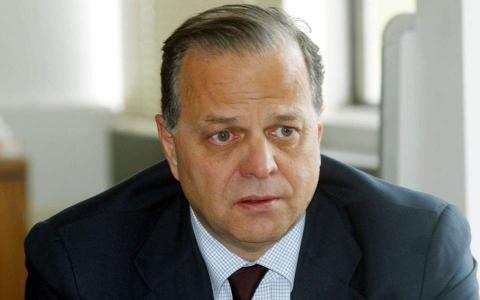 The Supreme Court on Tuesday refuted a decision last week by an Athens appeals council that indicted businessman Evangelos Mytilineos and a former CEO of Public Power Corporation, Stergios Nezis, on bribery and money laundering charges respectively, in a case that dates from 2003.

The case will be re-examined by the Supreme Court.

The Athens appeals council had ruled that the businessman could be indicted on bribery charges and not for money laundering, while it said Nezis must face both charges.