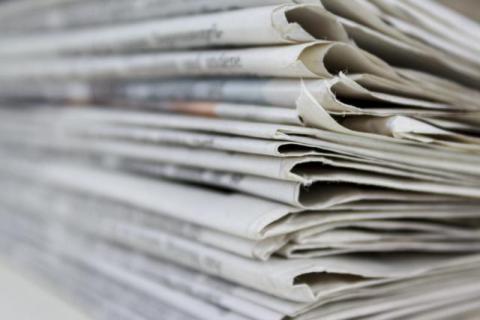 The government is expected to on Thursday appoint former BIA Director Aleksandar Djordjevic as Serbia's new ambassador to Bosnia-Herzegovina.

This is according to media reports, which said that Djordjevic, who is a lawyer by profession, will replace outgoing ambassador in Sarajevo Stanimir Vukicevic, who was recalled in February.

Djordjevic came to the Security Information Agency (BIA) in 2013 and held the top job there until mid-2017, when Bratislav Gasic took over.

According to the media, Djorjevic was considered close to President Aleksandar Vucic, because the two of them have known each other for more than 28 years.

"And when he announced four years ago who would take over the BIA, Vucic said Djordjevic was very reliable, loyal and professional man and a reputable lawyer, and as such would probably be able to contribute," daily Blic quoted a source as saying at the time.