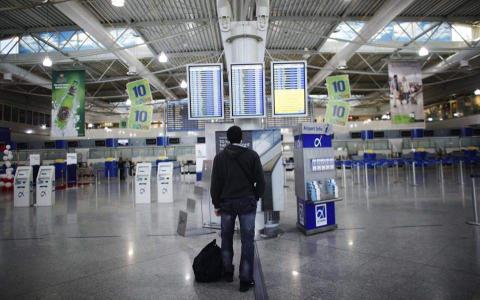 The share of Greek nationals aged 20 to 64 living in other countries of the European Union rose to 6 percent in 2017 from 4.7 percent in 2007, data from Eurostat have shown.

In contrast, the share of Cypriot nationals residing abroad decreased from 7.1 percent in 2007 to 3.9 percent in 2017.

Overall in the EU, 3.8 percent of working aged Europeans lived in a country other than the one they hail from in 2017, up from 2.5 percent a decade earlier, the figures published on Monday by Europe's statistical agency show.

The lowest rate was in Germany, where just 1 percent of the country's working-aged citizens reside in another EU country, and the highest in Romania, where it was 19.7 percent.

For most member states, the employment rates of mobile EU citizens are higher than those of their co-nationals who live in their country of citizenship and higher than the...