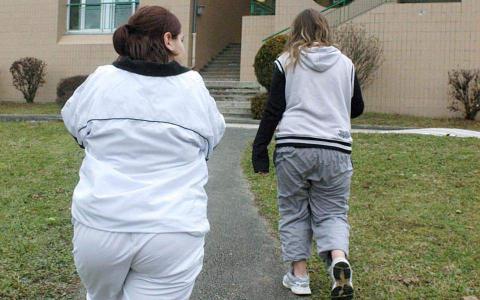 Four in 10 Greek children are overweight and two in 10 boys are obese, according to the latest findings of the World Health Organization's European Childhood Obesity Surveillance Initiative (COSI).

The findings of COSI, which measures trends in overweightness and obesity among primary school-aged children, relate to the period from 2015 to 2017 and were made public at a conference of the European Association for the Study of Obesity in Vienna last week.

Greece has one of the worst records in Europe as far as overweight children are concerned, ranking joint second with Italy and Spain where 42 percent of boys are also overweight.

Cyprus is in first...