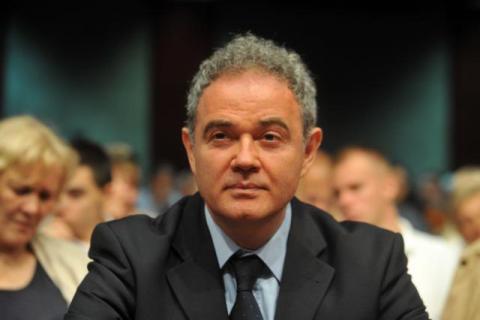 New leader of the opposition Democratic Party (DS) Zoran Lutovac has celebrated his victory in the party elections in the company of Dragan Djilas.

Djilas in the past served as mayor of Belgrade and as DS leader.

Newspaper Blic writes this on Monday, adding that Lutovac, having received the votes of 659 delegates - i.e. over 50 percent - went to an establishment in Belgrade where the celebration lasted until the morning.

A photo posted on Instagram by DS member Jovana Majstorovic shows her celebrating with Djilas and Lutovac, along with president of the DS Municipal Board in Vracar Bogdan Tatic, Blic said.

The daily recalled that Djilas took to Twitter to tell Lutovac and the Democrats he was "waiting for them in the Alliance for Serbia."