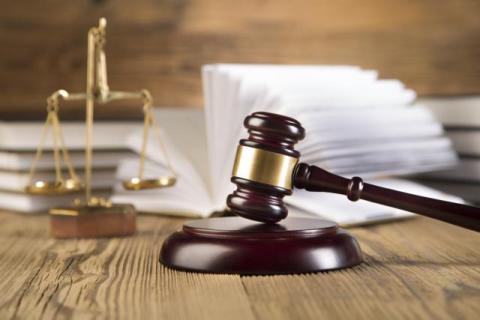 Corbett and the three others (N.V, N.P. and N.A) have been charged with suspected illegal production, possession, carrying and distribution of weapons and explosives, spokesperson of the Prosecutor's Office Tatjana Sekulic said in a statement to Tanjug.

Corbett was arrested on January 31 in an apartment in New Belgrade, in possession of a CZ-99 pistol with erased serial number.

The Higher Court in Belgrade extended his detention on May 23, a decision the suspect has appealed before the Appellate Court.

The indictment against Corbett and the others is yet to be confirmed by a court.

The arrest of the US citizen in Belgrade attracted media attention after Interior Minister Nebojsa Stefanovic announced he was arrested in a safe house, in possession of a pistol with erased serial number.

According to the press, Corbett is an employee of Raven Military - a company co-owned by Jay Footlik, who was a special assistant to former U.S. president Bill Clinton.