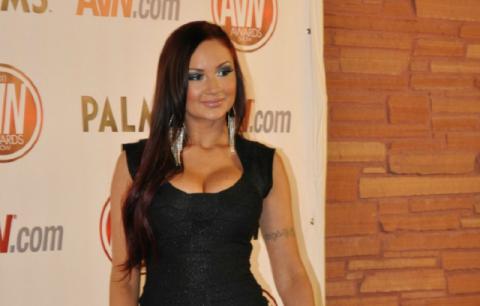 Otherwise, she originally went to America after being admitted as a machine engineering student at the California Polytechnic Institute in Pomona. Soon, however, she was spotted by the producers in the industry, and her career there was just a matter of time.