Greek consumer price inflation picks up to 0.8 pct in May 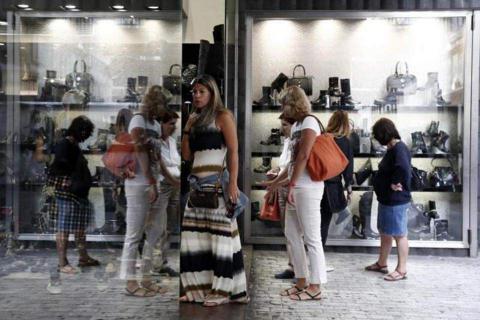 Greece's annual EU-harmonized inflation rate accelerated in May, statistics service ELSTAT data showed on Friday. The reading in May was 0.8 percent from 0.5 percent in April.

The data showed the headline consumer price index rose to 0.6 percent year-on-year from zero percent in the previous month.

Greece had been in a protracted deflation mode since March 2013 based on its headline index, as wage and pension cuts and a multi-year recession took a heavy toll on Greek household incomes.

Deflation in the country hit its highest level in November 2013 when consumer prices registered a 2.9 percent year-on-year decline. The economy emerged from deflation in June 2016. [Reuters]