Report: US to enter Kosovo dialogue? 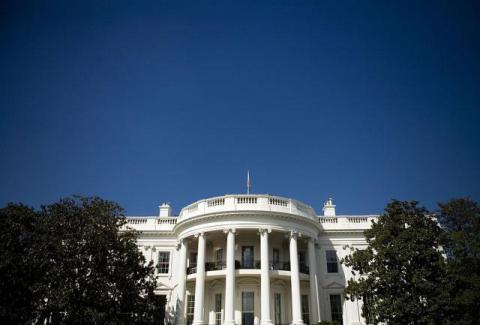 In addition to France, Germany and the Netherlands, which want to be included in the final stages of the Kosovo dialogue, the US also wants to join the process.

According to the daily Vecenje Novosti, a US representative would be tasked with talks at the highest level.

The newspaper cites its sources to report that the US representative would most likely be at adviser level.

According to the article, in order for this to happen, the US is striving to present EU mediator Federica Mogherini as lacking satisfactory results in this process.

"It is therefore not ruled out that the wind that has stirred up the debate within the EU about the transparency of the dialogue and its slowness came from the other side of the ocean," notes the newspaper.

The US representative, according to Vecenje Novosti, would not be known as an official mediator, because both Belgrade and Pristina would have to agree to a change of the negotiations' format - so Belgrade could request the inclusion of a Russian representative if the US openly promotes one of its own.

The daily recalls that at the end of last year, President Aleksandar Vucic received confirmation from Russian President Vladimir Putin that the Russian side was ready to engage in the dialogue, if there was an attempt to expand it by including the US.

"That's why the option now is for American representation to be at adviser level," the paper said.

"Americans have never been far from the dialogue. In the past senior US diplomats held meetings in the US embassy in Brussels with some of the participants in the process, but they realized that this kind of 'popularity' was not useful, and now this is happening much more discreetly," a well-informed source from the Brussels administration told the daily.

The source added that "as a rule, a high representative of the US administration would always be in Brussels...