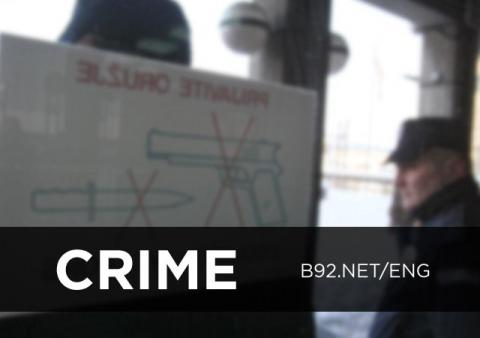 The police have found two bodies in a weekend house near Vlasotince, in southern Serbia.

The victims were a married couple. The daily Blic is reporting that the deaths are suspected to be a murder-suicide case.

The woman, a 53-year-old whose initials are J.I., was found in the bedroom with her head "smashed with a blunt object," the newspaper said.

The case was reported to the police late on Sunday, Blic said.