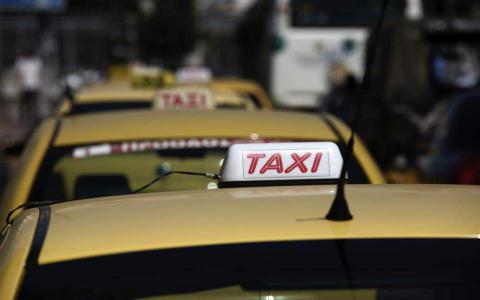 An amendment in the multi-bill of prior actions demanded by Greece's creditors which foresees the further liberalization of the taxi market has prompted a reaction from Athens's cabbies, who called a 24-hour strike on Wednesday until 6 a.m. on Thursday and are threatening more.

Cabbies in the Greek capital are also enraged at the head of the Attica Union of Taxi Drivers (SATA), Thymios Lymberopoulos, for failing to protect the sector from further competition, already squeezed by ride-hailing firm Uber and other liberalization measures.

Responding to the criticism on Wednesday, Lymberopoulos said that the latest measure abolishing the three-hour limit was imposed by Greece's creditors...