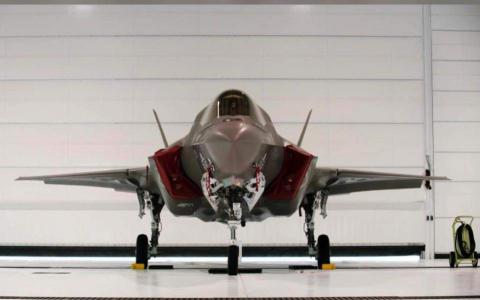 Forty-four members of the US Congress, including Greek-Americans Gus Bilirakis of the Republican party and John Sarbanes for the Democrats, have written a letter to Defense Secretary James Mattis urging him to cancel the planned delivery of more than 100 F-35 fighter jets to Turkey.

"Contrary to its NATO obligations and the expectations that should govern a responsible ally, Turkey is actively operating to undermine US interests around the world," the signatories of the petition argue.

The congressmen also add that they have "no...