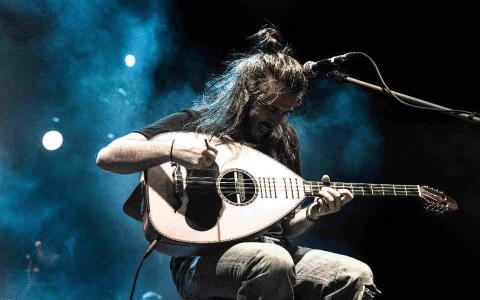 Singer-songwriter Giannis Haroulis, known for infusing the traditional music of Crete with modern folk and rock elements, is performing at the open-air Gis Theater as part of the summer festival organized every year by the National Theater of Northern Greece. The show on Monday, June 18, starts at 9 p.m. and tickets cost 13 euros. They can be purchased from the NTNG's box office on Aristotelous Square.