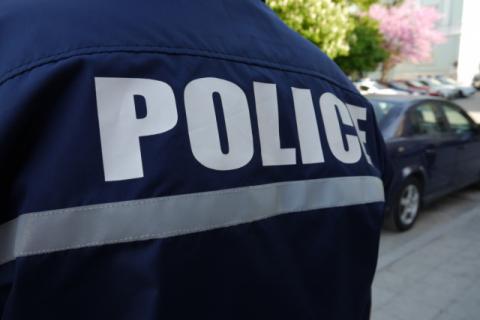 A murder of a 56-year-old man is being investigated in Pleven, announced today the MoI Directorate.

The crime occurred on June 14 as a result of a scandal on a household basis between father and son. In the family home, the 26-year-old has struck his father with an axe. The 56-year-old man was admitted to a Pleven hospital where he died on 17 June.

The offender was initially detained for 24 hours. With the adjudicating prosecutor's decree, his detention continued for 72 hours, and today the prosecution is about to file a request to the court to take a permanent detention order "detention on remand".

Pre-trial proceedings have been initiated in this case. Investigations continue.