Bomb threat made against Interior Ministry 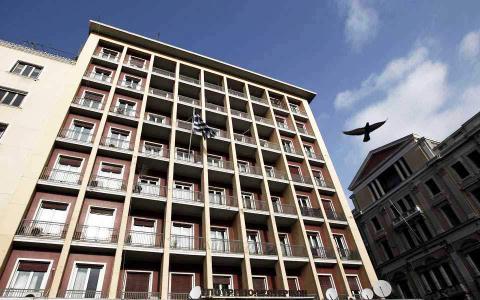 Police in Athens have cordoned off the area around the Interior Ministry on Vassilissis Sofias Avenue near central Syntagma Square as experts investigate a bomb threat.

Anonymous callers on Friday morning told staff at Efimerida ton Syntakton newspaper that two bombs had been planted in the ministry and were timed to go off at 10.30 a.m. and at 12 noon.

In the meantime, an emergency meeting that had been called at the ministry to discuss the most recent flood damage in Mandra - the West Attica town where 24 people died last November in flash floods - will be moved to a different location, sources said.