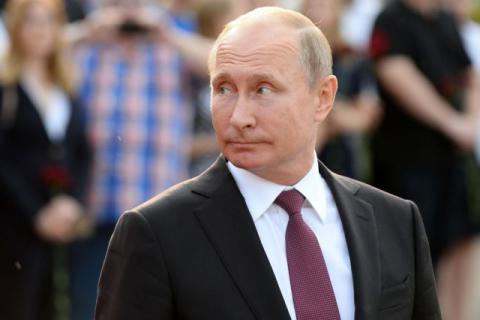 "I was told by Russian Foreign Minister Sergei Lavrov with whom I spoke in Moscow yesterday, that this was being planned," Dacic told RTS.

Dacic also said Lavrov told him that if the format of the Kosovo negotiations in Brussles were to be expanded, Moscow would be ready to participate.

Dacic informed Lavov about the latests events in the Belgrade-Pristina dialgue and added that the format will not be changed for the time being, but that the talks would "intensify."

Putin, then Russian prime minister, visited Belgrade in 2011 and again in 2014, when Tomislav Nikolic was Serbia's president and Aleksandar Vucic the prime minister. At the time, the Russian leader was a guest at a military parade held in Belgrade.