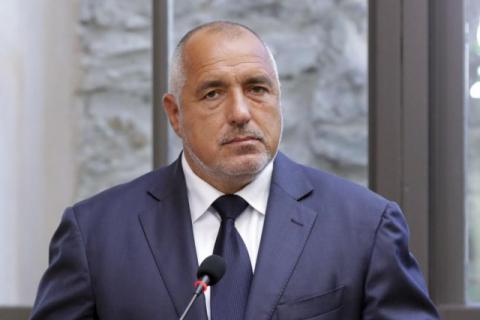 Prime Minister Boyko Borisov will present at the Eurogroup today the candidacy of Bulgaria for joining the Eurozone waiting room.

"I will introduce them to what has been done so far", said Borisov yesterday and recalled that Bulgaria already fulfills all five requirements for moving to the ERM II mechanism.

Borisov added that Finance Minister Vladislav Goranov was invited on July 14 at a meeting of his Eurogroup colleagues. He specified that Goranov would probably submit the letter with the Bulgarian application, signed by the BNB Minister and Governor Dimitar Radev.