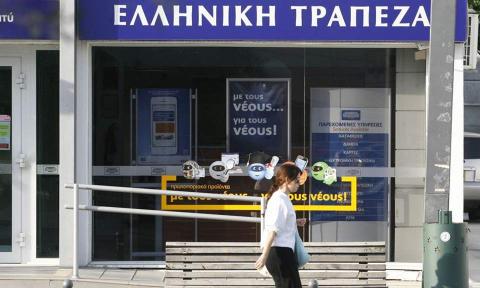 The Cypriot Parliament has passed legislation aimed at providing state guarantees to Hellenic Bank in its acquisition of Cyprus Cooperative Bank's healthy portfolio.

The bill, which was passed late on Sunday, removes obstacles for the government to offer a financial cushion to organizations on the basis of protecting public interest, essentially approving state protection for Hellenic Bank over absorbing potentially high-risk loans from CCB.

The ruling party DISY was joined by the opposition DIKO and EDEK in backing the bill which passed with 32 votes while 20 MPs voted against the government-sponsored legislation.

A number of other bills, including long-overdue foreclosure and bankruptcy laws, were also approved during the Sunday emergency session, while last-minute amendments offered by the opposition failed to garner adequate support.