Serbs ahead of Americans when it comes to arms possession? 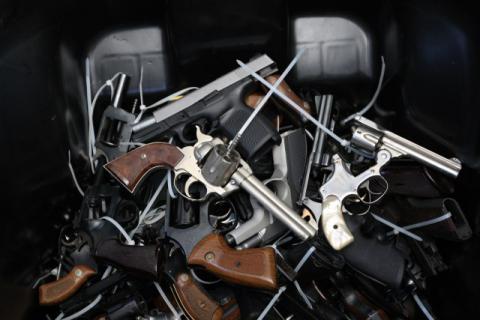 It is estimated that there are between 3.6 million and 6.2 million pieces of small arms in the region.

Bearing in mind that 25 million people live in the region, this means that one quarter has small arms, says the director of the Belgrade Center for Security Policy, Sonja Stojanovic- Gajic.

She said that some estimates are that Serbia is even ahead of the US in terms of the number of legal weapons, and that there is also a large number of illegal weapons left from the wars in the former Yugoslavia and the surplus from the communist era that was not destroyed and which is in the black market.

This problem, says Stojanovic-Gajic, is recognized the EU in its strategic assessment of organized crime.

"French experts even say that one in three suspect for illegal arms trafficking in France comes from Serbia," she said.