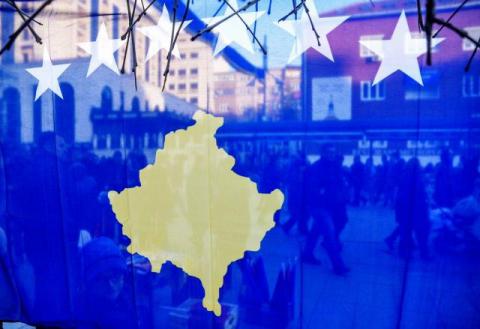 One of the main topics of the visit of Egypt's parliamentary delegation to Belgrade will be the withdrawal of that country's recognition of Kosovo.

Belgrade-based daily Vecernje Novosti is reporting this on Thursday.

The newspaper said it received confirmation from diplomatic circles that there is willingness in Egypt to change the decision to recognize Kosovo, made five years ago - but that the right moment is being awaited.

The article added that Egypt verbally recognized the southern Serbian province as independent on June 26, 2013, while the Muslim brotherhood was still power, but without sending a diplomatic note.

A few days later, political changes took place in Egypt. However, even five years on, Cairo and Pristina have not established diplomatic relations and have not opened embassies.

Vecernje Novosti added in the report that the faction that has always been against the recognition of Kosovo is close to the current Egyptian president ,Abdel Fattah al-Sisi.