Cypriot crews in Greek fires on their way back 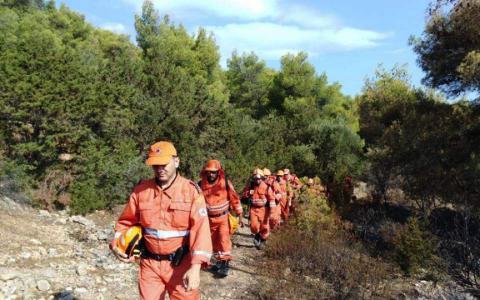 Cypriot first responders who rushed to help in the Greek wildfires are getting ready to come back, after what has been undoubtedly a horrifying challenge for even experienced professionals.

A total of 85 souls perished in the wild fires that ravaged the coastal town of Mati in east Attica, with dozens still missing and Greek authorities trying to cope with many new challenges in the aftermath.

The Cypriot teams were shocked at what they saw, according to radio statements on Thursday, with the terrain being very different from the island. Unlike Cyprus, thick forests were adjacent to the shore where everything burned to the ground.