In Bulgaria was Found the Tomb of an Ancient Ruler 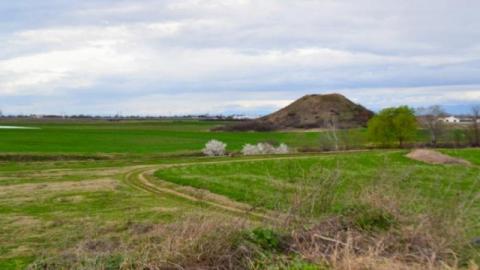 Presumably the tomb belongs to the ruler of Thrace.

Monumental tomb of the III century BC was discovered by archaeologists in Bulgaria near the village of Manole near Plovdiv.

The Director of the regional archaeological Museum of Plovdiv Kostadin Kisiov reported that the structure has dimensions of 7 by 7 m and height 5 m.

He suggested that the tomb belongs to the ruler of Thrace. So in ancient times called the South of modern Bulgaria. The age of the tomb is confirmed by the identified bronze coins, carved in the third century of our era.

The study of the tomb in Manole continues. It is assumed that the search for the entrance to its interior will be gone for about a month.