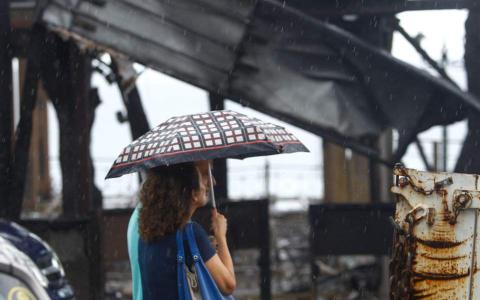 Greece will this weekend begin burying the victims of a devastating wildfire near Athens which killed at least 88 people, and has prompted criticism of the government's handling of the disaster.

On Sunday, three members of the same family are due to be laid to rest in the first known funeral since the blaze broke out last Monday in the seaside village of Mati, 30 km (17 miles) east of Athens.

"We will say our final goodbye to our much-loved Grigoris, Evita and Andreas ... tragic victims in Mati," the Fytrou family said in a statement published by the Athens news agency, asking media not to attend.

The search for the missing continues and many people remain in hospital, while the names of...