Austrian and Bulgarian Companies will Build the Sofia-Kalotina Highway 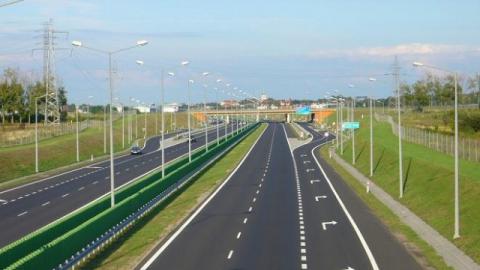 The Austrian Strabag and the Bulgarian "GBS-Infrastructure Construction" will build the highway from Sofia to Kalotina. The two companies were favorites for the opening of bids as they presented the most competitive bids. They will build the sections of the road, whose total length is 32.4 km and cost a total of 235.29 million BGN without VAT, announced 24 hours newspaper. The Austrian firm was ranked first in the competition from the Serbian border to Dragoman. The proposed price is BGN 137.5 million excluding VAT, or BGN 9.5 million per kilometer, including the design and construction of the section.

The Hydro-Vodstroy merger, which includes Hydrostroy and Vodstroy 98 with a cost of nearly BGN 140 mln. The third group is Kalotina - Sofia, which includes the Bulgarian GP Group, the Spanish Contratas Iglesias and the Bulgarian "Transconsult-22" with a bid of just over 140 mln leva. Fourth are "GBS-Infrastructure Construction", which offered design and construction for BGN 141.5 mln.

9 companies were removed from the auction as their bids did not meet the requirements. Some of them are foreign. The section from Dragoman to the Hrabarsko road junction will be built by GBS - Infrastructure Construction. They win the public procurement at a price of BGN 97.8 million excluding VAT, or BGN 5.75 million per kilometer, which includes the design and construction of the road. The section is 16.9 km long and includes large facilities - viaducts, bridges and underpasses. Second is the Geopar West, which consists of Geostroy and Patstroy 92. Their price offer is nearly 114 million excluding VAT.

With this order, the removed companies and groupings are 10, on the grounds that the companies have submitted a bid that does not meet the pre-announced terms of the...