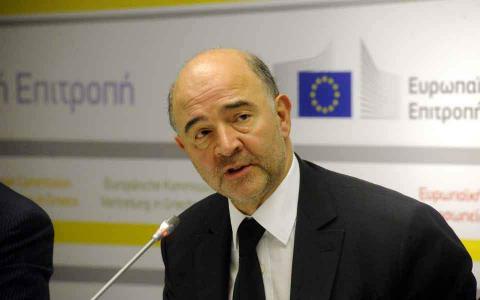 European Commissioner for Economic Affairs Pierre Moscovici is sticking to his positive take on the economic situation in Greece, claiming in an interview with Austrian magazine Profil that there is scope for more social justice in Greece.

"The Greeks will now see that their sacrifices mattered," he stated, adding that the markets trust Greece again - just as the Greek 10-year bond yield climbed five basis points.

He also attributed the hard stance of former German finance minister Wolfgang Schaeuble for Grexit to the latter's anger for his then counterpart Yanis Varoufakis.