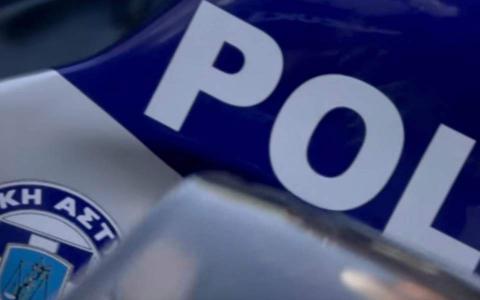 Authorities on the island of Crete said on Monday that they had arrested 66 foreign nationals - 43 men and 21 women aged between 18 and 35, and two minors - since July 23 for trying to travel from the island's airports in Hania, Iraklio and Siteia to destinations elsewhere in Europe using forged travel documents.

In a statement, police said that 63 were arrested at Iraklio's airport, two at Hania's and another at Siteia's.

Their destinations were France, Germany, Italy, Switzerland, Belgium, the Czech Republic, Hungary, Austria and the Netherlands.