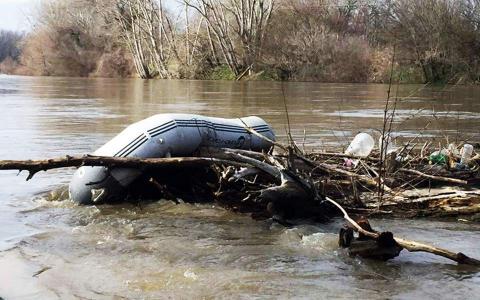 Greek authorities say they have found the body of a boy, believed to be an undocumented migrant, in a river that flows along the country's northeastern border with Turkey and which is on a route used by asylum-seekers.

The unidentified body was found on Sunday with authorities announcing the discovery on Monday.

Earlier this month one woman and three children went missing after their boat capsized in the Evros river while trying to get to Greece.

Authorities said they believe the two incidents are not related.