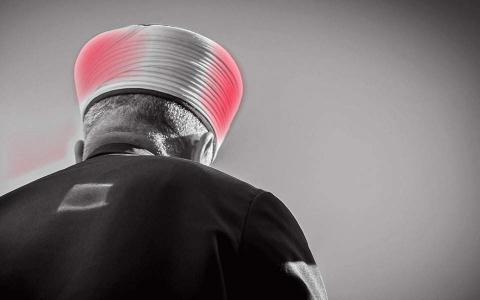 The coalition is, according to sources, poised to push through the retirement of two government-appointed muftis in the Greek border region of Western Thrace.

Muftis are Muslim legal experts who are empowered to give rulings on religious matters.

Turkey has in the past insisted that muftis should be elected from within their communities in Western Thrace and not appointed by the Greek state.

According to reports, a bill has already been submitted by the Education Ministry which will be debated by a parliamentary committee on Wednesday and will include the provision that the muftis of Komotini, Cemali Meco, 81, and Xanthi, Mehmet Emin Sinikoglu, 78, will retire as members of the judiciary.