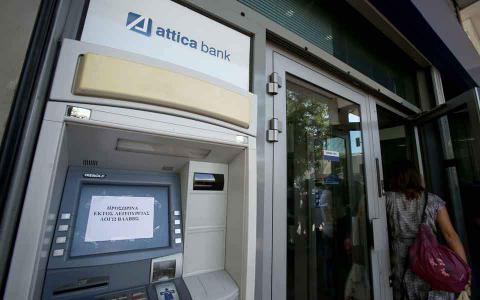 Taxpayers' expired arrears to the state soared to 5.19 billion euros in the first half of the year - that is before the heavy tax obligations started in July. At the same time, the monitoring mechanism has been confiscating or freezing about 360 bank accounts per day, although it is increasingly finding empty accounts.

Figures released by the Independent Authority for Public Revenue showed there are 3,727,416 individuals and businesses with debts to the state, adding up to over 101 billion euros. This is an amount that has been growing every month as many taxpayers can no longer meet their tax obligations, leaving their dues unpaid.

About one in every four...