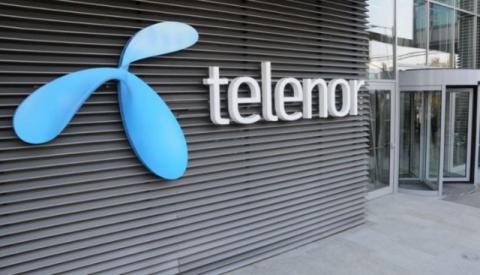 "The Commission found that the proposed transaction would raise no competition concerns," the EU's executive body said in a statement.

The Commission said it has found that the transaction "would not give rise to horizontal overlaps, as the companies' activities are confined to the different territories in which they hold their respective telecommunication licenses."

In March, Telenor said it has agreed to sell its assets in CEE to PPF for 2.8 billion euro ($3.3 million) on an enterprise value basis.

Telenor's combined EBITDA, before other items, of its wireless units in Serbia and Montenegro increased 8.8% on the year to 719 million Norwegian crowns in the first half of 2018. In the January-June period,...