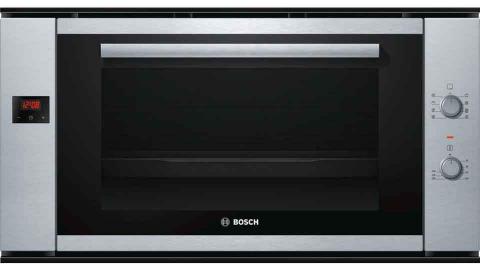 The closure of the Bosch Siemens Hausgerate (BSH) factory in Piraeus has been put back three years to the end of 2021.

The German managers, the Greek officials of BSH and employees at the former Pitsos plant in Aghios Ioannis Rendis reached an agreement on Monday (which was published on Tuesday) providing for the definitive closure of the factory three years after the originally planned date at end-2018.

It appears that pressure from the staff, politicians and the negative publicity generated by the original decision forced the company to revise its plan, seeking a smoother way to cease its production of domestic appliances at the plant.

"On the one hand, it is positive that the factory is not shutting down at the end of the year, but on the other the agreement signals the definitive end of a history factory," a well-informed source told Kathimerini. Therefore, as...

A light at the end of the tunnel