'Yes' camp ahead in FYROM before deal referendum 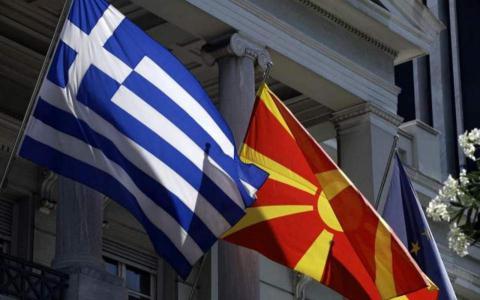 According to an opinion poll carried out by the Macedonian Center for International Cooperation (MCIC) in the Former Yugoslav Republic of Macedonia, 41.5 percent of FYROM's population plans to vote "yes" in the September 30 referendum on the agreement with Greece which sees the country's name changing to North Macedonia.

The report on the poll, which was released Tuesday, said 35.1 percent oppose the deal.

Support for the deal was shown to be stronger among the country's ethnic Albanian minority, with 88 percent in favor, whereas approval among the majority Slav-Macedonians was at 27.4 percent.

A majority of 66.4 percent said they would take part in the vote.