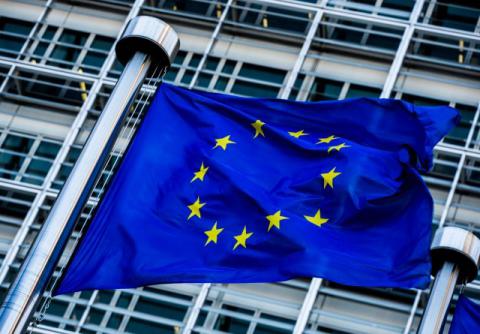 It is possible that chapter 31 in Serbia's EU accession talks, relating to foreign policy and security, will be open only at the end of these negotiations.

This has been reported by the newspaper Danas, which cited unnamed diplomatic sources in Berlin.

In an analysis published under the headline, "Chapter 31 in Berlin's 'drawer'," the same sources assess that the issue of opening chapter 31 "is not on the agenda" - according to Danas, this confirms the European Western Balkans website's information that Lithuania is not responsible for blocking the opening of that chapter.

Instead, according to this, the screening report for chapter 31 is "in the drawer of a powerful foreign ministry of one of the EU member states."

Danas learned from the Ministry of Foreign Affairs of Lithuania that the EU will remain open to countries that show "uequivocal European orientation" and who "carry out the necessary reforms."

"Lithuania and other member states are concerned by the reduced level of Serbia's alignment with EU's common positions in the field of foreign and security policy - there is currently a degree of harmonization of 49 percent," the Lithuanian ministry said.

The same ministry, as one of the reasons for concern, also mentions the lack of alignment of Serbia's position with the EU on "Russian aggression in Ukraine" - and the participation of Serbia in annual military exercises with Russia "near the borders of the EU and NATO."

Lithuania Stopped the Transit of Russian Vodka to Kaliningrad